African beef enters our country for the first time 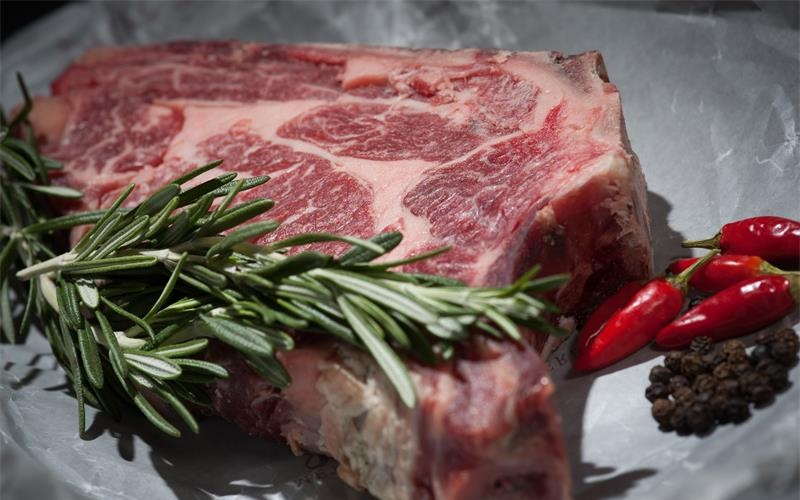 The reporter learned from Tianjin Customs that recently, 15.08 tons of beef produced in Namibia, an African country, passed the Tianjin Customs review and passed the customs clearance of Tianjin Port to Hebei and other places for sale. According to acquaintances, this is the first batch of meat products imported from African countries by our country. This batch of beef is divided into two types: frozen beef front tendon and frozen beef neck bone.

Namibia is located in southern Africa, with long and narrow plains along the coast. It is suitable for growing agriculture and animal husbandry. The price of beef is low, about half of the price of domestic beef. In 2018, the President of Namibia signed a related agreement with China during his visit to China, and China allowed Namibian beef to be exported to China. When the Namibian beef was shipped this time, the Namibian side specially held the launch ceremony of beef export to China. Beef commerce is of great significance in spurring China and Namibia to "one belt together" mutual assistance.

China is the world's meat consumer market, and Namibia is the only African country allowed to export meat to China. It is predicted that there are 9 domestic companies interested in importing frozen beef and chilled meat from Namibia this year. The estimated import volume is about 10,000 tons, which can bring more choices for domestic consumers in meat consumption.

Tianjin Port is my country's meat import port. In 2018, the imported meat exceeded 1.3 million tons, and the import volume has been ranked first in the world for 7 years. Tianjin Customs strictly implements national access requirements, strictly implements on-site inspections, rigorously conducts laboratory tests, strictly controls the quality of imported meat, and guarantees the "quiet on the tip of the tongue" of domestic consumers.